Touching to learn is the best path to excellence. An affordable solution like ours allows students and researchers to have their own Base Station to work on their project. Theorical behaviours and best practises can instantly be compared with each other.

We can really accelerate your roadmap and you can save a lot of R&D investment relying on our “instant live” software suite.

Testing of handsets becomes accessible to small and medium company producing lower quantity. The LTE 100 can help them making their measurements and testing with a very low budget. 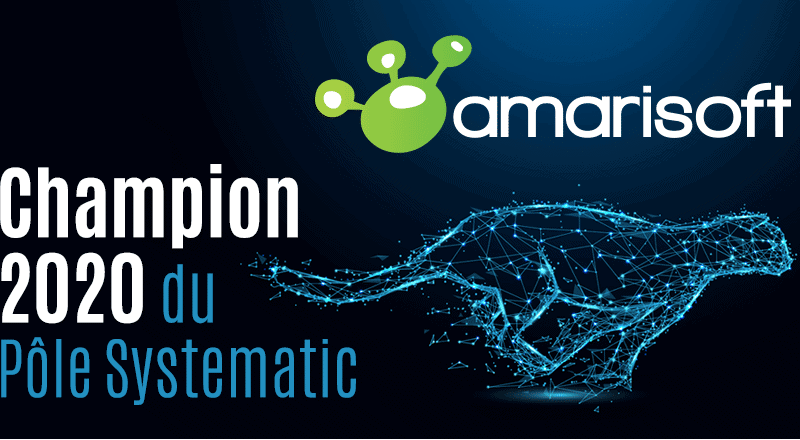 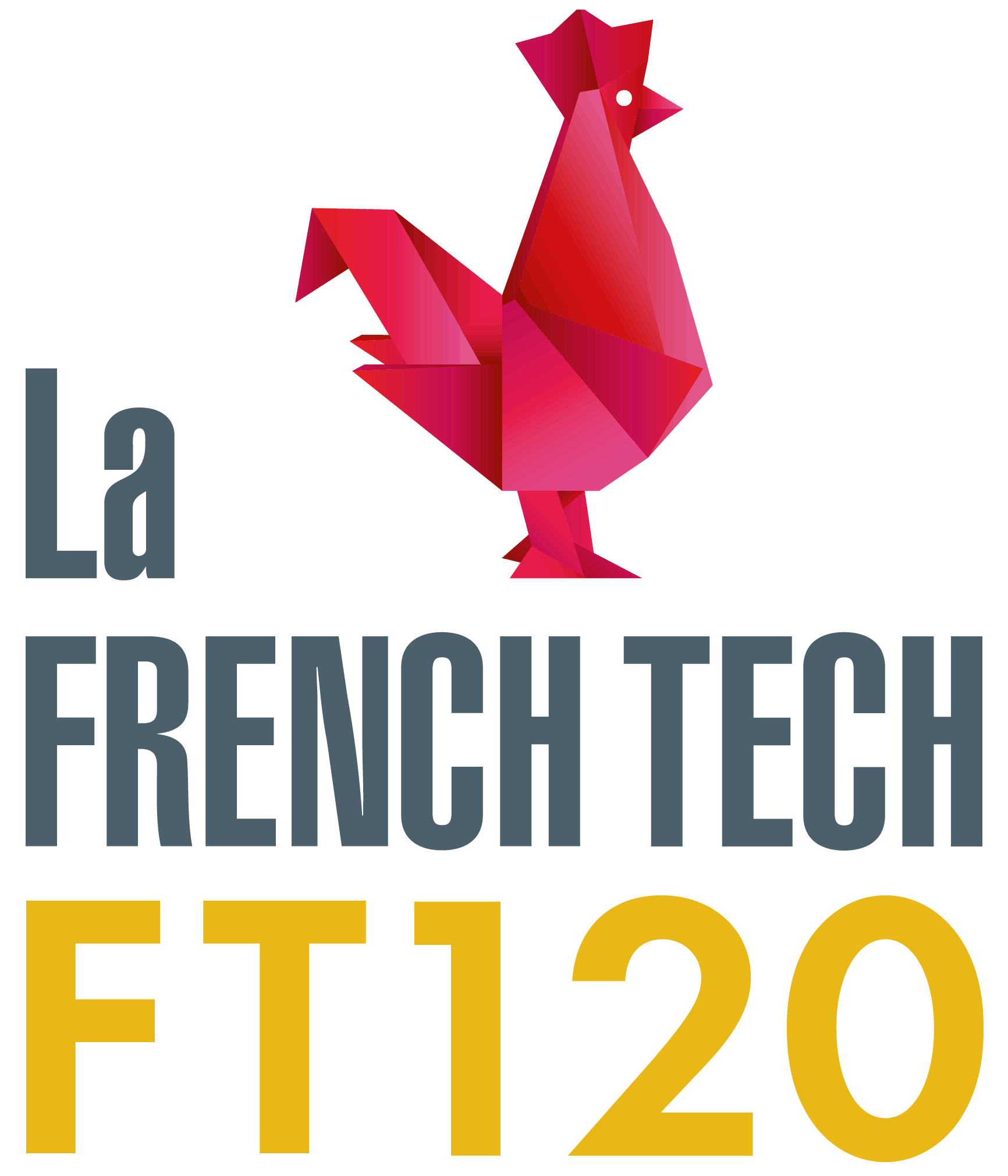 Amarisoft is part of the F120, through the growth-based selection path. 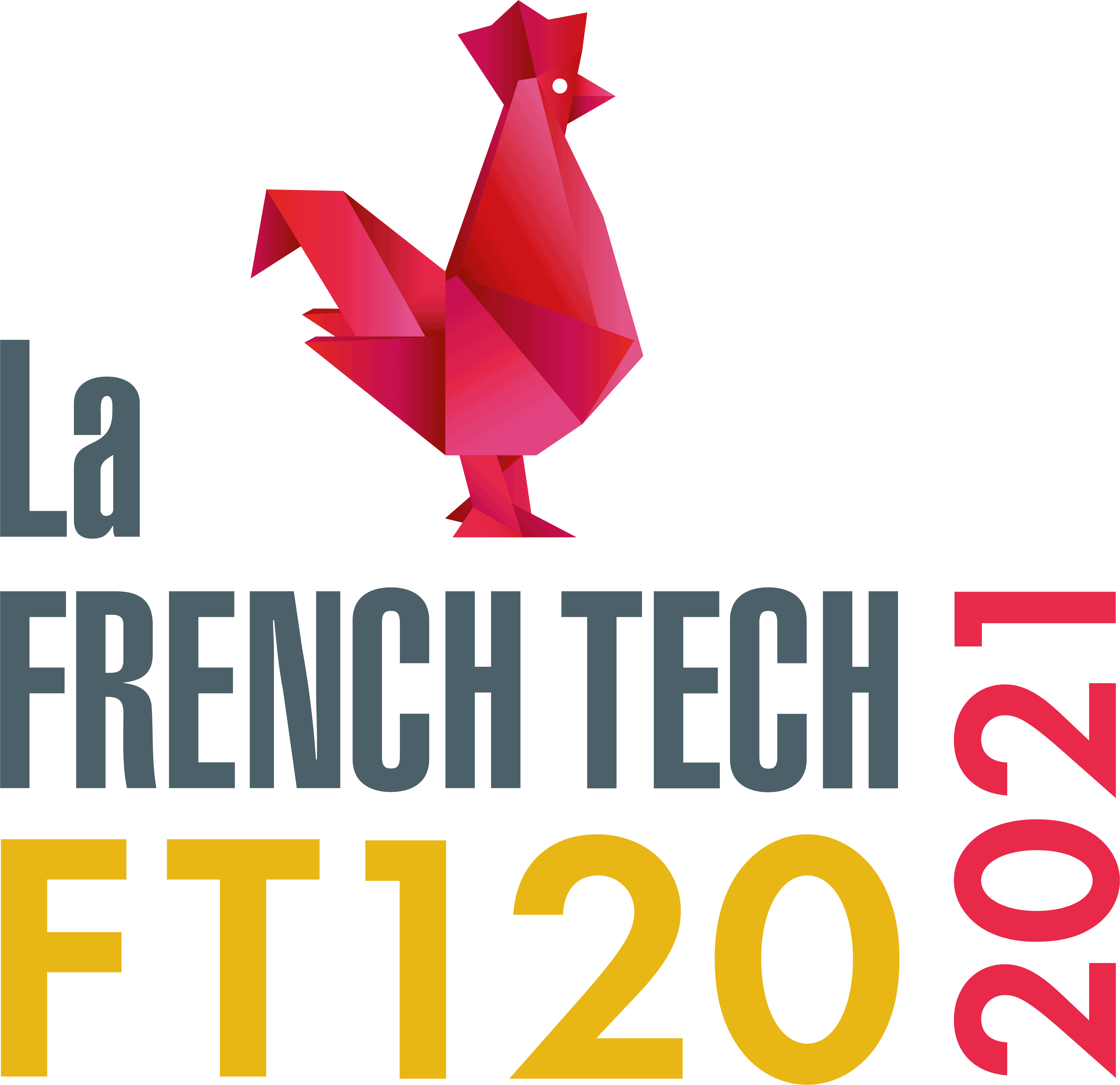 Amarisoft is part of the F120, for the second year.